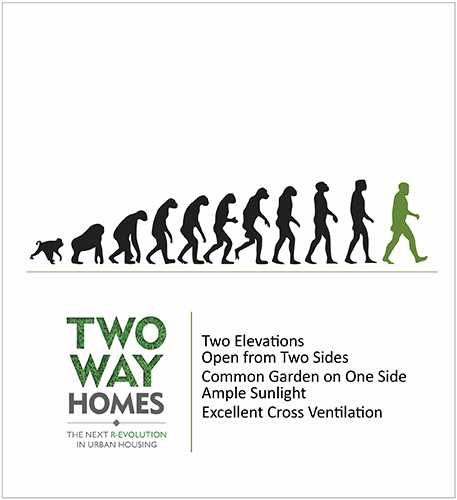 The story of humans from the earliest apes is a story of evolution.

Humans have evolved and so has their world. Gadgets, instruments, vehicles, forms of communication, accessories and luxuries. Everything around us has evolved and has added more meaning to life. But what about our homes? What began with a cave is now a modern structure with four walls and a roof above.

Now what lies next?

Get ready to take the next step in modern urban living.

Presenting - Two Way Homes at SS Infinitus. The next r-evolution in urban housing. 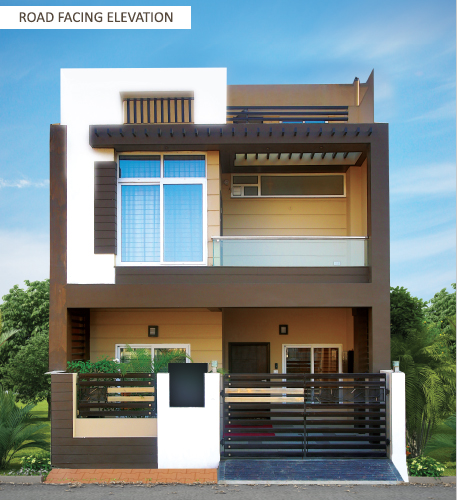 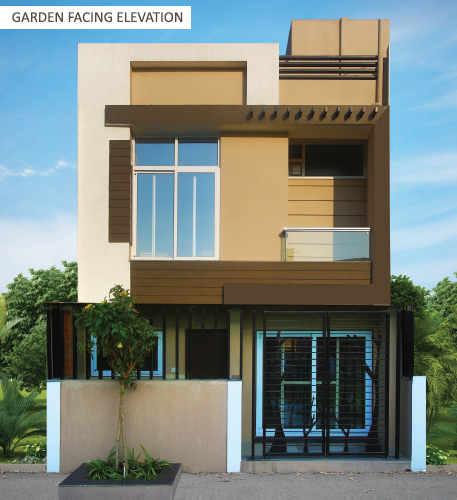 Quality That Speaks for Itself 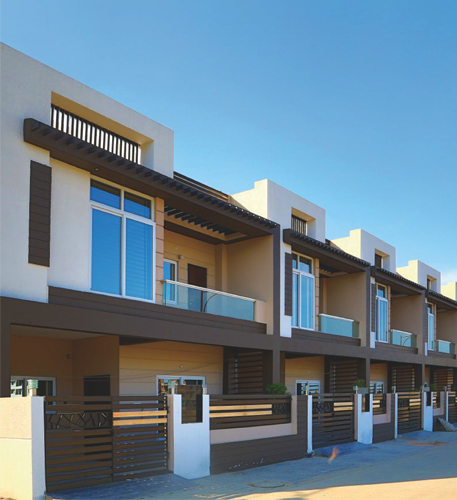 THE NEXT R-EVOLUTION IN URBAN HOUSING

Two Way Homes offer well thought out and carefully implemented features that truly complement your lifestyle. The wooden flooring for instance enhances the vibrancy of the home and its sense of light, space and warmth. Particular attention has been given to creating homes that are safe, healthy and very contemporary. Come home to a life well lived. 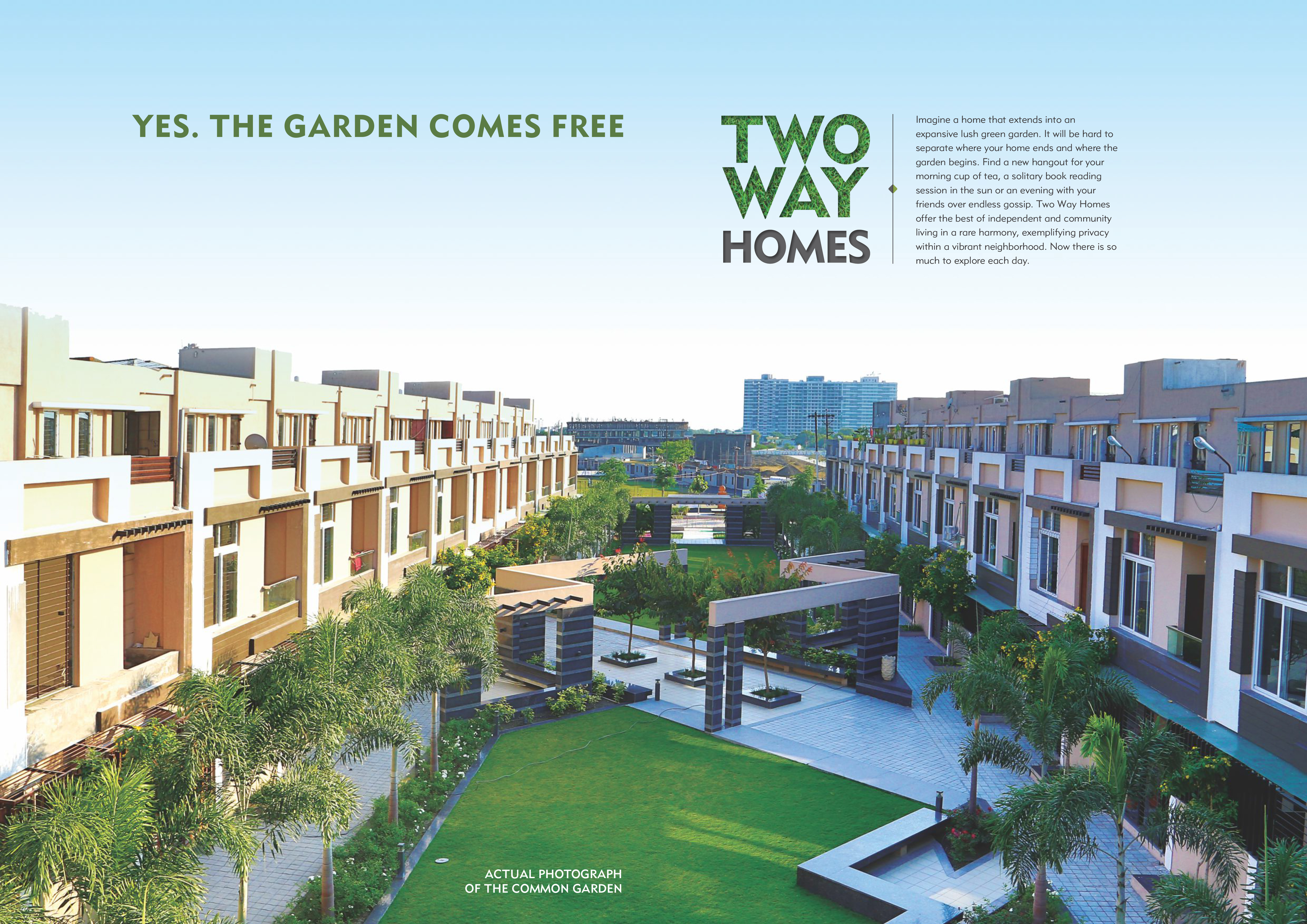 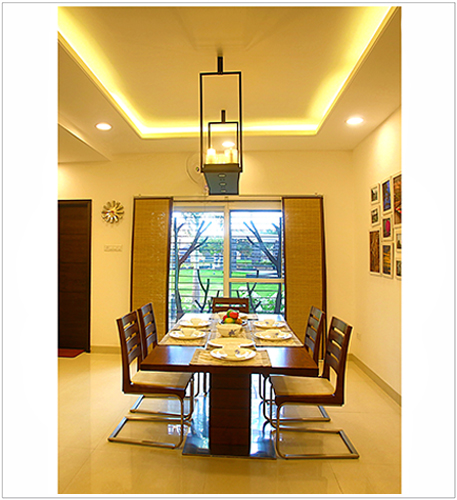 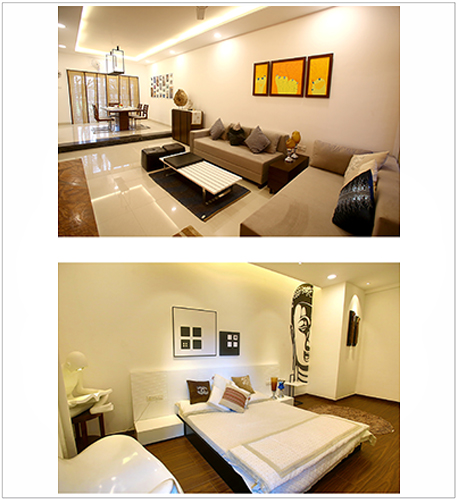 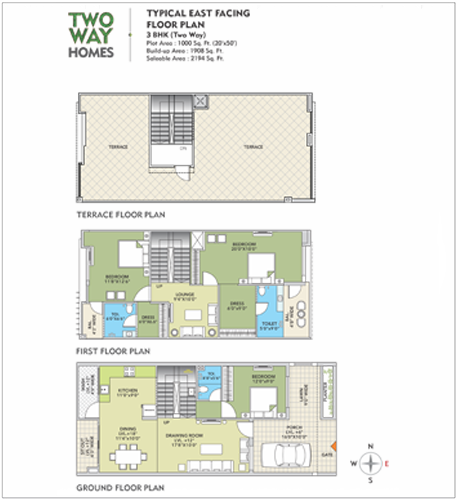 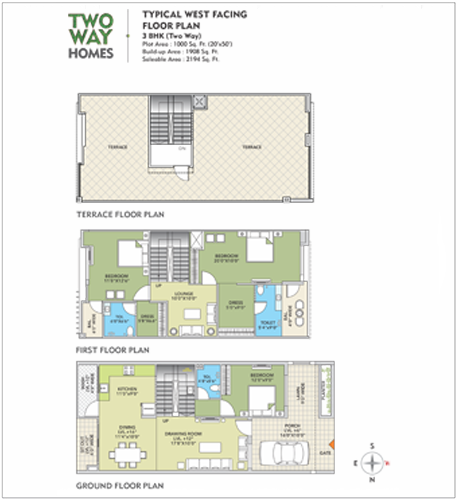 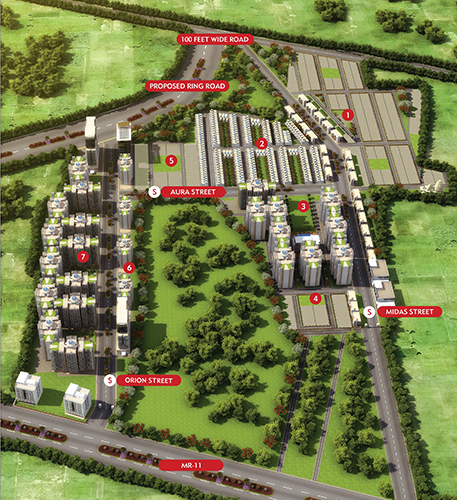 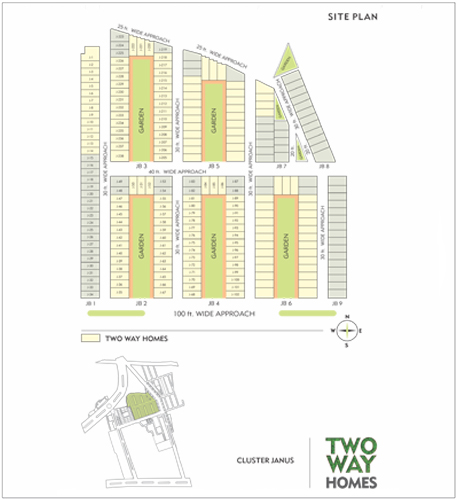